It was little surprise that Ringardas received and responded positively to the request of the Nigeria Coaches Association Kwali Area Council (in March 2021), for sponsorship of a football competition which later commenced in the local community on 8th June. Indeed,

Ringardas found it essential and pleased to sponsor the competition by providing the following items: footballs, sets of jerseys for 8 different teams, goal post nets, trophies, medals, certificates, and t-shirts/face caps for the tournament. As it is our culture to give back to the communities where we operate. We believe this will assist the Coaches Association seeking to use the competition to develop youth talent in sport; arrest youth restiveness; and foster peaceful coexistence among members of the Area Council.

The closing ceremony of the football competition which took place on 8th, July was attended by our Corporate Affairs Manager Mrs. Nana Shaibu, who represented the Managing Director of RNL, who could not attend the event due to his busy schedule. She was invited to kick off the ball to commence the final game. And the winner of the competition was Kolo Babes. RNL’s Managing Director Mr. Philippe Goron and the Corporate Affairs Manager Mrs. Shaibu were honored with awards of recognition by the Kwali Football Council/Federal Capital Territory (FCT) Football Association (FA), following an appreciation letter sent to the company. The organizers stated that the awards represent tokens of the community’s appreciation for the support offered by Ringardas Nigeria Limited.

Ringardas is committed in its policy and practice to maintaining and expanding its outreach programs in local communities across Nigeria where we operate. 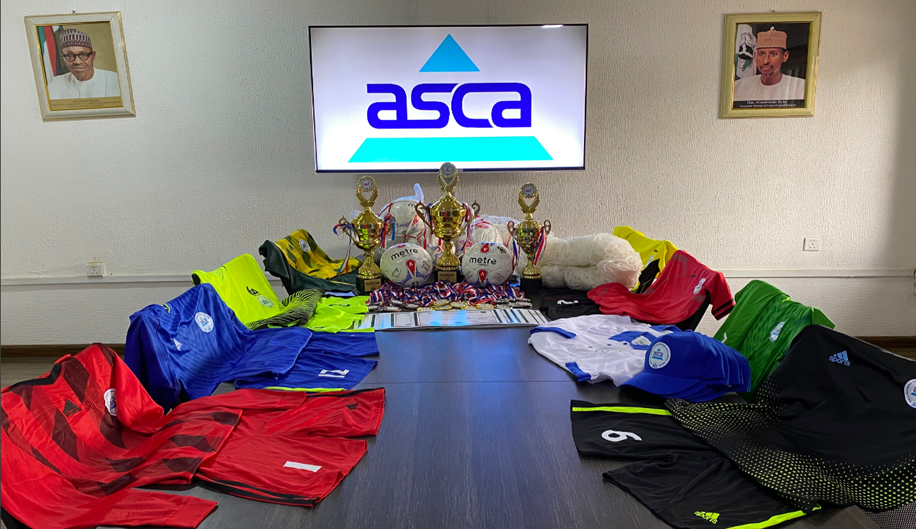 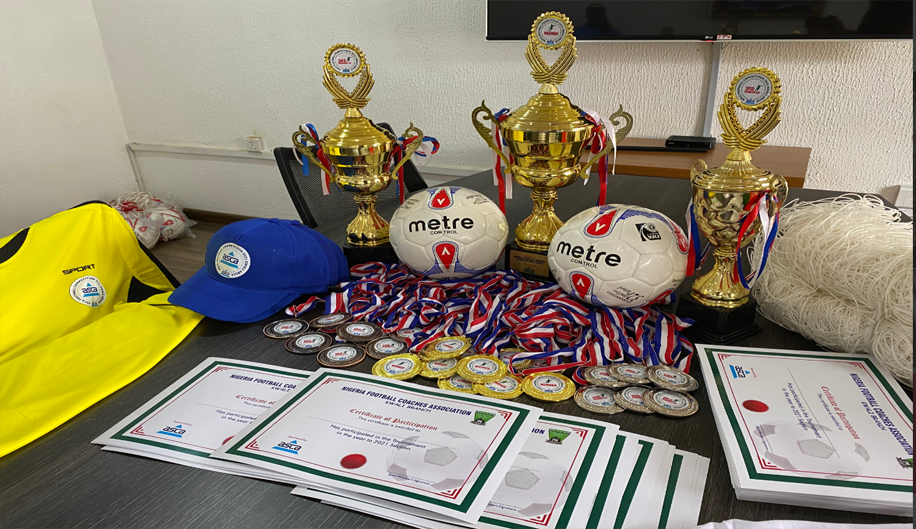